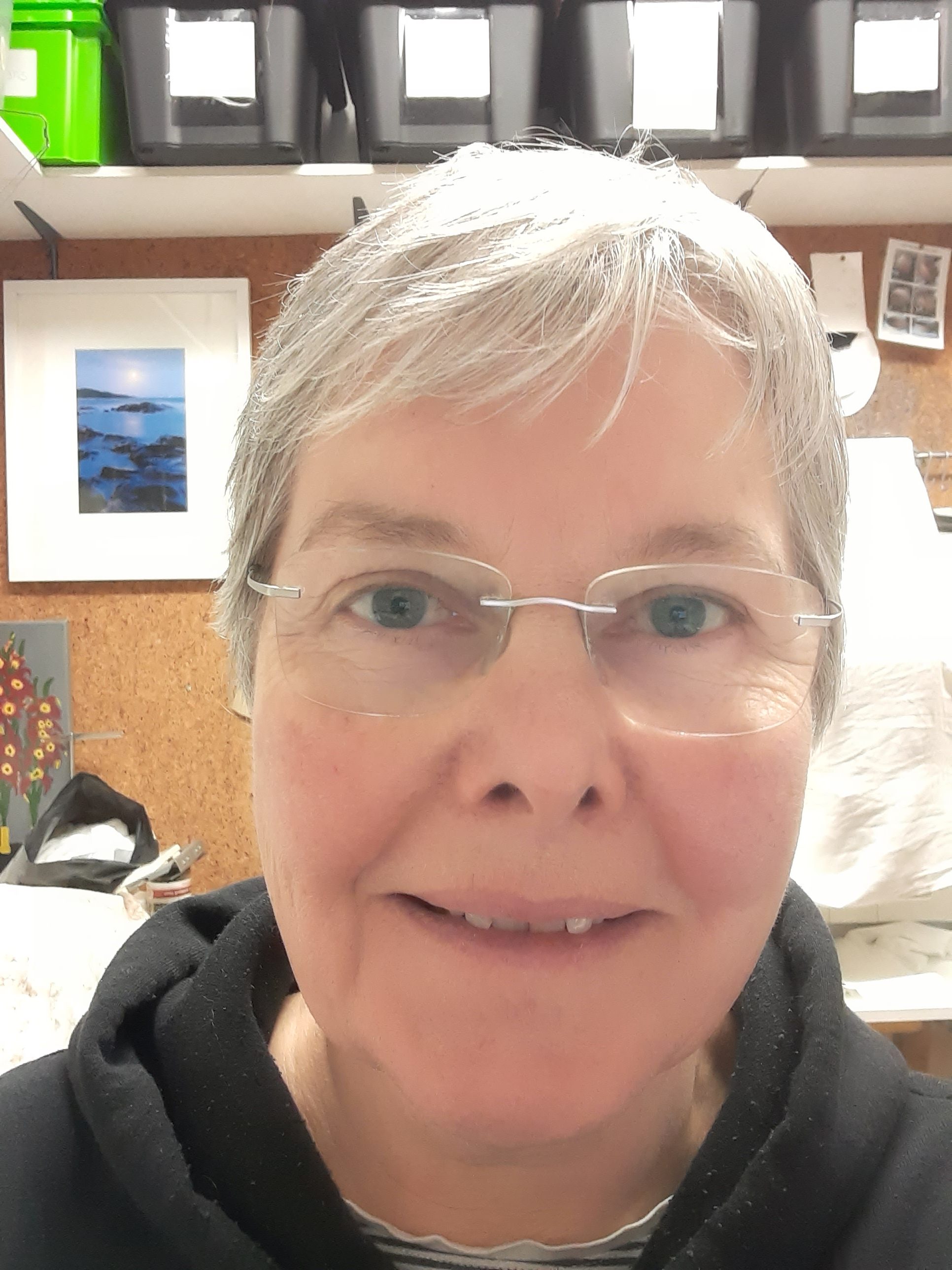 This is my second weight loss journey. Twenty years ago I lost more than 100 pounds in 13 months with a slimming club. I even won an award! I also started running, beginning with the Race for Life, a 5K run, and working up to the Cardiff Marathon (42K). I stopped running due to full-time work, other commitments, and pain in my knees. Being on my feet all day organizing medical equipment at a major teaching hospital was enough.

Gradually, my weight crept up even though I continued eating in the same healthy way. My knees got worse, and I was eventually diagnosed with arthritis. My gait deteriorated to the point that, according to my husband, I “rolled like a galleon in a thunderstorm.”

I needed to lose weight to reduce the strain on my joints as I knew any surgeon would tell me too.

I realized that continually doing the same thing and expecting a different result is the path to madness. So, in July 2019 I started with some little changes, swapping carbs for protein, and reducing the amount of fruit I ate, and in four weeks I had lost eight pounds. Inspired by this success, I carried on tweaking things and discovered low-carb, high-fat, and keto, and by mid-September I had lost 20 pounds.

Then on Friday the 13th in September, while testing an allegedly faulty oxygen saturation monitor at work, I found that my heart rate was all over the place. I was sent down to Accident and Emergency where it was confirmed I had atrial fibrillation or AFib, which is when the heart beats too slowly, too fast, or in an irregular way. My Mum and two of my brothers have AFib. The doctors were really impressed that I had lost some weight, as obesity is a big risk factor. The shock of my diagnosis led me to give my six-months’ notice so I could join my husband in his retirement.

By the time I retired, I had lost 50 pounds. During the summer of 2020, I had two cardioversions (a procedure used to return an abnormal heartbeat to a normal rhythm), and in August, I got a pacemaker (a battery-powered device that sends electrical impulses so my heart can maintain a regular heartbeat). I have managed to maintain my weight within five pounds of my target since September 2020.

Instead of running, I now use a rowing machine, which helps build the muscles that support my knees and keeps up my cardio fitness. I can row for 30-40 minutes but can barely hobble to the corner shop! I have finally been referred for knee replacement surgery.

What do I eat? I have settled on a low-carb, healthy fat diet rather than an obsessively keto diet.

I eat lots of green vegetables and salads, and no bread, rice, pasta, or potatoes most of the time. I have full-fat cream, cheese, and butter. That doesn’t mean I never have a small helping of pasta when I’m out; it is nice (and only human) to have a treat from time to time. I have a good breakfast, which is my favourite meal of the day, and an early evening meal, so you could call it intermittent fasting.

I have found all the doctors I have met over the last two and a half years have been universally impressed with ANY weight loss. I was reluctant to mention low carb in the beginning, but they have ALL been positive about my weight loss without any negative attitude toward my low-carb diet.

My knees are feeling the benefit of having less weight to carry around, and my arrhythmias are easier to manage with the exercise. I’m probably fitter than I was two and a half years ago.

What I want to say is that helping myself, putting in the best effort I can, has always gone down well with my medical professionals. We are working as a team, and they are only part of the cure.

I want to be the best I can be.

Marina Stock lives in Cardiff, United Kingdom, with her husband of 45 years. They have four grown children and enjoy exercising on their his and hers rowing machines. Marina’s hobbies include machine knitting and embroidery, sewing, and crocheting.

Thank you, Marina, for sharing your inspiring weight loss story with our readers.