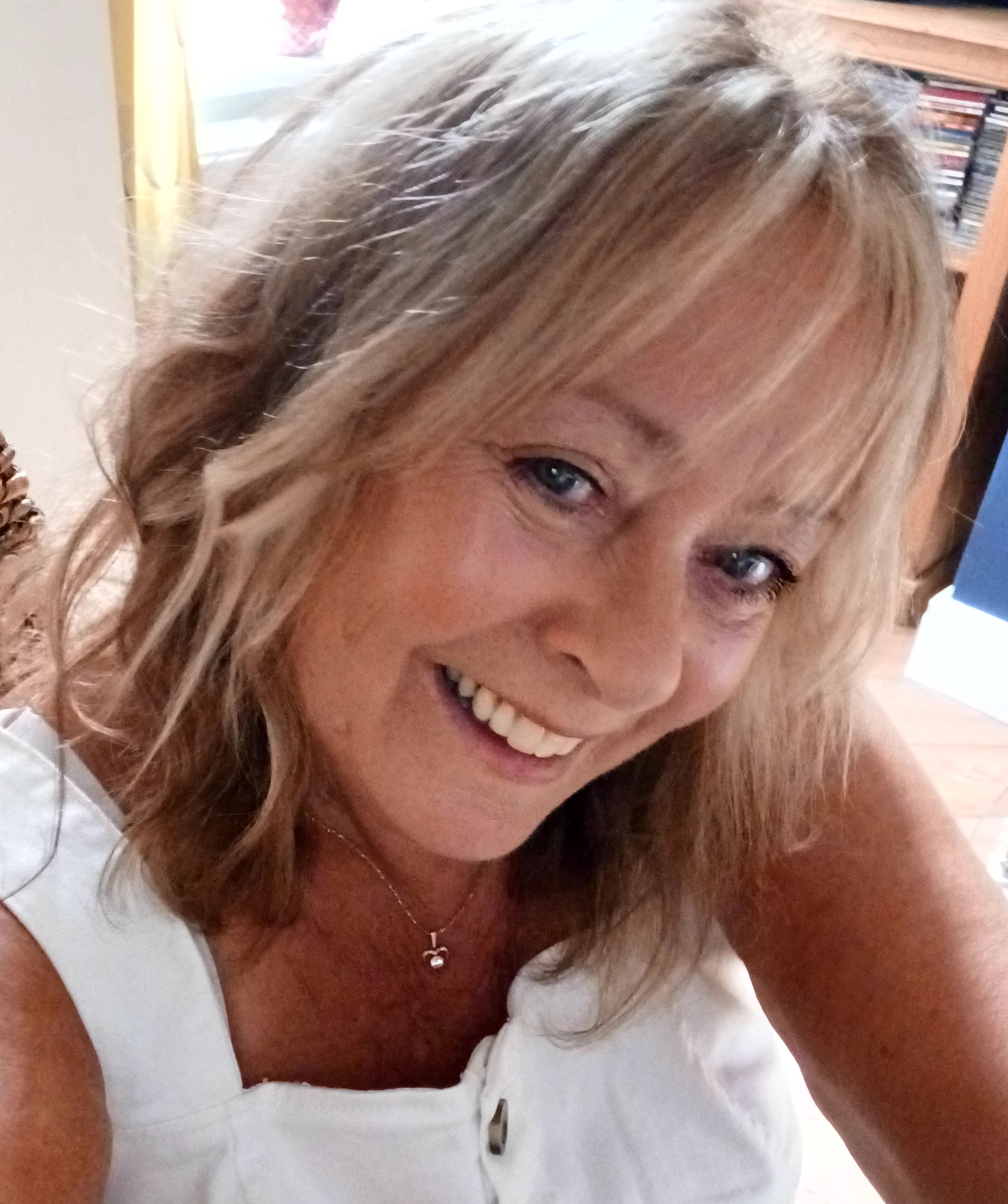 Editor’s Note: In this blog post, Hazel Jameson shares her story of being diagnosed with kidney cancer and overcoming her fear to proceed with the surgery needed to save her life. Kidney cancer is the seventh most common cancer in the UK with 36 new cases being diagnosed every day, according to Cancer Research UK.

In October 2013, my partner and I moved to a different house. I remember feeling quite unwell on moving day, but put it down to the stress and hard work of packing up and cleaning. I have emphysema so it’s quite a struggle to do things without being breathless.

Over the few months leading up to this time, I had noticed a small swelling on the side of my stomach when laying down. Because it was totally painless, I didn’t take it seriously at all. I’d mentioned it to my partner, who suggested I should get it checked out, but I said as it wasn’t causing any pain it was likely nothing but a strain caused by coughing as I do a lot of that.

About five months after we settled into our new home, one morning I awoke feeling really unwell. It was a Sunday, so I got an appointment with out-of-hours doctors the same morning. The doctor said I had a kidney infection and, after palpating the swelling on my stomach, told me to see my regular GP as soon as possible, which I did the following day. He too was concerned and set up a CT scan. I then waited for my urology appointment to receive the test results.

I’ll never forget that day. My partner and my daughter came along and the urology consultant broke the news that I had cancer in my right kidney. The feeling was like nothing I’d ever felt before. I suppose deep down I sort of expected this, but nevertheless it was crushing. Straight away I thought, “that’s it then, I’m going to die soon.” I remember crying uncontrollably and telling my daughter, Donna, that I wanted to see my grandchildren grow up; I have four grandsons from her and another two from my son, Stuart.

After the initial shock, the consultant drew a diagram of where the cancer was and explained that because it was contained within the kidney she was confident she could remove the kidney and, therefore, the tumour. I was terrified of having the operation as I have cardiomyopathy along with lung disease. I thought I wouldn’t survive the operation.

After having time to absorb all this information, I had another appointment later and needed to decide whether to go ahead and have the operation. I was so against the operation because of my fear that I asked my consultant what the alternative was. She said with medication I would survive two years. My daughter was distraught. She said, “I understand you’re scared mum, but two years? You have to have the operation.” I decided to go forward with it.

My consultant was an absolutely no-nonsense and straightforward person who explained everything in detail about what would happen. The first surgery date was postponed as I had recently had a cold and the anesthetist did not want to go ahead with it, so a month later on December 29, 2014, I had a right radical nephrectomy.

Despite all my fears about surviving the operation, it was successful, and I recovered much faster than I ever thought I would. I was in critical care for five days and then on the ward for a few days before going home.

I’m now seven years clear of cancer and so glad I changed my mind about having the operation. I see my consultant once a year for my bloodwork and x-ray results, and I am so very grateful to her. I now also have twin granddaughters from Cheryl, my other daughter, who were born in 2014. It’s good to be alive!

At 64, Hazel Jameson is retired from her career working in retail. She lives in Lancashire, England, and enjoys reading, doing quizzes, gardening, and spending time with her family which includes eight grandchildren.

Thank you, Hazel, for sharing your story of overcoming your fears with our readers.