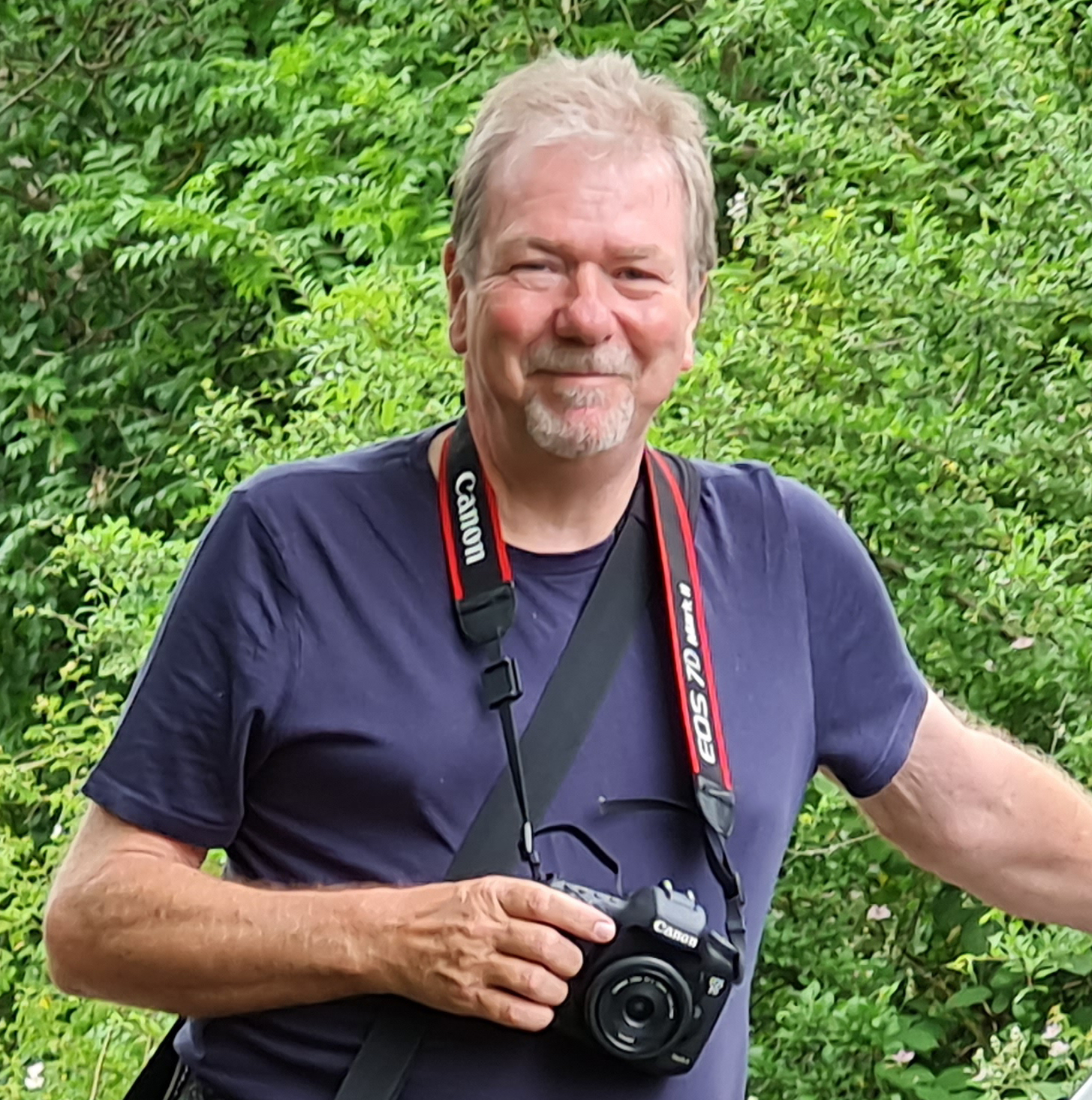 I was born in 1960 in London and now live on the Isle of Wight, located off England’s south coast, with my partner and best friend, Ruby. A combination of lifestyle choices, smoking, drinking, late nights playing with my band, and holding down a “real” job meant that something had to give – and eventually it was my heart.

I had just turned 50 when I had my first heart attack. I had a stent placed in my coronary artery to keep it open. I struggled with this because I was still young and I felt healthy. So I managed to pretty well ignore the advice that I had been given. This led to a massive heart attack two years later. This was no longer a warning as I came close to dying.

I started to take better care of myself, but we were running a pub and I was still working in the band. Then the pub was sold from beneath us, and I had a third heart attack because the stents had failed. I was told that a bypass was not viable owing to the amount of damage to my heart, but Ruby insisted that the doctors find a way to perform the surgery.

At this point, I was virtually unemployable and we were desperately looking for somewhere to live. I was very frightened, not knowing what the future would hold, or even if I had a future.

Thankfully, a hospital on the mainland took my case. When I arrived at the hospital the day before the operation I felt very alone and vulnerable. Only grafts to the superior side of my heart were viable, effectively leaving me with half of a working heart. It was also discovered that I had chronic obstructive pulmonary disease (COPD), type 2 diabetes, and chronic sleep apnea. And, despite my surgery, I still have heart and coronary artery disease. I felt deflated and useless.

My recovery from the bypass operation was long and painful. Plus our newly rented flat turned into a nightmare and this affected my recovery. Ruby and I were both at a low ebb. I managed to cash in a small pension and this allowed us to buy ourselves out of our lease, and we moved to a very quiet flat, which alleviated a lot of stress. It also took some tweaking to get the right combination of medications.

Ruby started college as an adult learner to complete her hairdressing qualifications as a route to self-employment. I bought a camera, mainly to give myself an interest that would get me outside. I had become reticent about pushing myself as I was wary about putting a strain on my heart. I really took to photography and that helped me. I discovered that the college Ruby was attending offered a Business and Technology Education Council course in the subject. I applied and was accepted, and this was a turning point in my recovery.

Ruby and I really enjoyed studying, and we both graduated with distinctions. I enjoyed the experience so much that I wanted to push myself to take things further. I investigated a degree course and was made an unconditional offer at a university, where I have just finished the first year of my Bachelor of Arts degree.

Studying with younger people, walking to photographic assignments, and modifying my diet meant my weight started to come down. My energy levels increased and with it my sense of positivity.

A year ago I discovered that I had a brother who I had never met. He was born in Birmingham in 1946 and he in turn knew nothing about me. I contacted him, we met, and our relationship continues to grow. I was amazed that I was born in London in a hospital built on the Grand Union Canal and at the other end of that canal was a brother I never knew that I had.

An idea was born: why not walk along the Grand Union Canal from where I was born to where my brother was born? The idea was to raise awareness that heart disease is not an end but can be the beginning of a new life. We did it! Ruby and I walked 153 miles over 10 days. I am glad to say my health was fine, and we even raised nearly £1000.00 for the British Heart Foundation in doing so.

Just before we left for our walk, I had a call from the hospital where I had an MRI scan for an unrelated issue. I was asked when I had my stroke. I was unaware that I had suffered a stroke, which is not uncommon, but where once it would have seemed to be further evidence of my frailty, I can now accept that it has happened and make sure that I do everything that I can to minimize future risk.

Jim Elston is now 61 years old and continues to maintain a healthy lifestyle. He plans to complete his bachelor’s degree in photography and then pursue a master’s and a doctoral degree. He and Ruby will marry on August 20, 2022.

Thank you, Jim, for sharing your inspirational story with our readers.