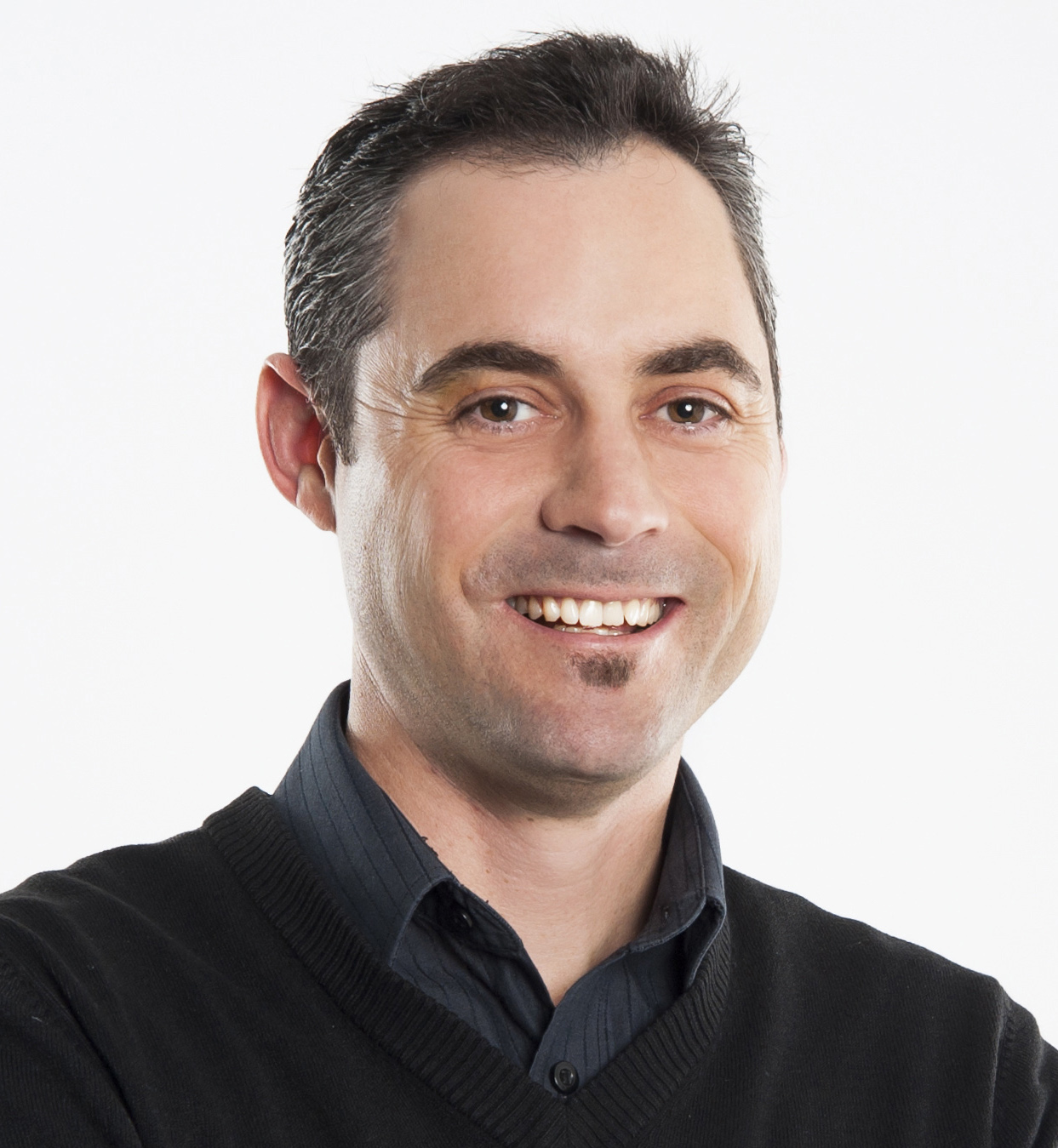 In this blog post, guest blogger Mathew Herbert shares his story of providing care and support for his wife who was diagnosed with esophageal cancer. April is Esophageal Cancer Awareness Month, and, according to the American Association for Cancer Research, more than 18,000 Americans were diagnosed with the disease in 2020.

Kelly and I are husband and wife and parents to two small children, Emily and Ethan. We live in Cape Town, South Africa, and have been married for nearly 20 years. We generally live a healthy lifestyle, with a good diet, lots of fresh air, and exercise. In August 2020, Kelly was diagnosed with stage 3 esophageal cancer and a new journey for our family began.

Upfront, I must say that Kelly is the hero of the story, having been through four rounds of chemotherapy, multiple scans and scopes, a partial gastrectomy, and a full esophagectomy. My role pales in comparison, but I still believe it is an important one. I was the “support crew” in this story, and this post provides a little insight into what that support role looks like.

The support came in several shapes and sizes. First off was the support provided to Kelly herself. Being diagnosed with cancer brings with it the range of emotions that one would expect. Shock, bewilderment, fear, disbelief, and uncertainty are just a few of emotions that one has to navigate. I saw it as my role to help Kelly navigate these as best she could. I focused on remaining positive, being a sounding board when she wanted to talk, or just being there to give her a hug when there were no words of encouragement left to offer.

I also did the research. Kelly placed her faith in the doctors and didn’t want to be “googling” everything. I tried to read about the subject and answer any questions that she may have. For example, what had other people experienced after having an esophagectomy? What sort of questions should we ask the doctors? I believe that this approach helped Kelly as it allowed her to focus on the important information and not get too caught up in the details.

Four rounds of chemotherapy took place in the final months of 2020. Kelly’s treatment required her to be in hospital for a week at a time. During this time, I picked up the responsibility of looking after the house and kids. I was amazed how well the kids adapted and how quickly they understood and accepted that mummy needed the treatment and would be home soon. Video calls assisted greatly, and it was always such an exciting day to go to the hospital to bring mummy home.

Chemotherapy was no joke and although Kelly navigated it bravely, it did take a toll on her emotionally and physically. I tried to visit daily and offer what little support I could. If nothing else, it was to reassure Kelly that all was in order and that there was nothing on the home front for her to worry about. Having this support structure is critical for the patient as it allows them to have the confidence that other people are not being too negatively impacted by their ordeal. Thus, reducing guilt and further emotional baggage.

The most recent part of our journey has been the hardest. Kelly had the major operations in early March. This resulted in 15 days in ICU and another two nights in a general ward. Communication management was the most critical role I played at this time. Friends and family wanted to know the results from the doctor’s tests and updates on Kelly’s progress. I also liaised with the doctors and made enquiries on Kelly’s behalf. Once again, an important role is being the go-to person for all those people impacted by the situation. It is not easy seeing someone you care for go through such a tough recovery and being able to do so little. Friends and family became my support structure at this time. Kelly and I owe so much to so many and we are forever grateful to the people who went above and beyond to help us where they could.

Battling cancer is a tough challenge and supporting somebody through the ordeal is equally no easy feat. The more support that one has the easier the journey. Thankfully, our journey should have a happy ending – something we will be forever grateful for.

Thank you, Mathew, for sharing your important perspective as a caregiver with our readers.