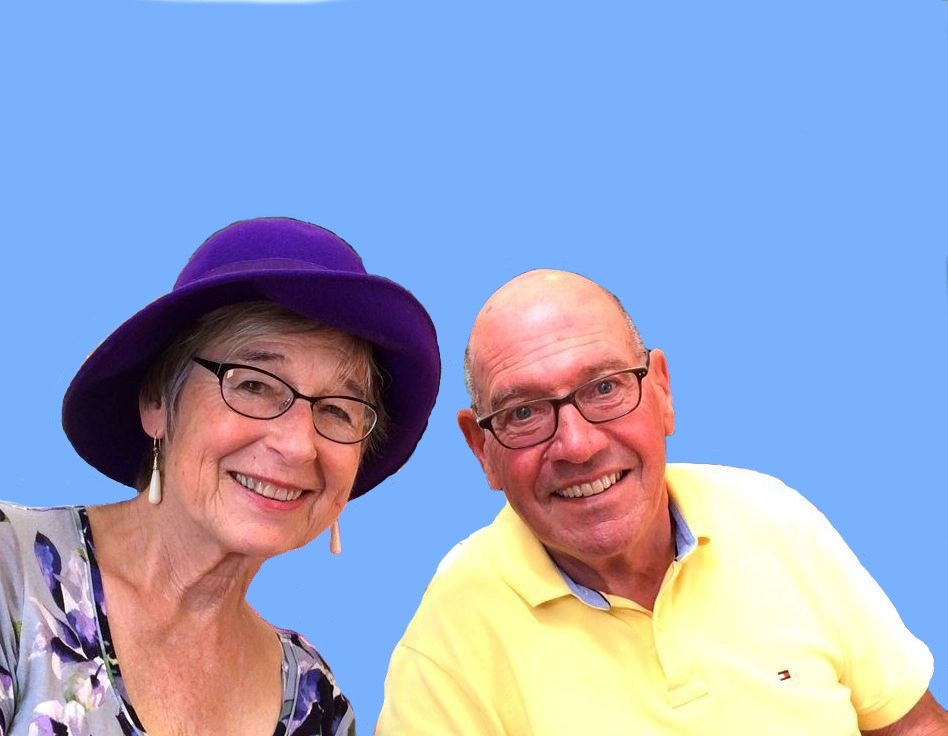 In this installment of our “Through the Patient Lens” Series we introduce you to Tom Eckhardt. He shares his inspiring story about being diagnosed with Parkinson’s Disease (PD), along with some surprising facts about research in PD.

You can read Tom’s blog at “It Is What It Is!” and follow him on Twitter @tnrunner46.

In 2012 I begin experiencing pain in my left shoulder that continued to worsen and I finally visited my primary care physician (PCP) and we decided I should go for physical therapy.  After several visits it started feeling better and I thought that it was all fixed.   A few months later my wife, Mara, remarked that I was walking funny; stiff and slower and with my forearms out in front but not swinging.  I blamed it on fatigue but then I added shuffling to the mix followed by some balance issues and problems with feeling ‘stuck’ to the floor like my legs weren’t taking orders.

After 3 months of working with my PCP to find the answer, I was sent to a neurologist who determined I had 3 of the 4 cardinal symptoms of Parkinson’s Disease (slow, stiff and off balance) missing only the one symptom every one associates with the disease, a resting tremor (shaky).

And so my journey with this progressive neurological disease officially began in July, 2013 with that visit.  Mara and I decided there was no reason to hide the diagnosis from family and friends and phone calls were made, emails sent, and I started my blog, It Is What It Is, so those who wished could follow my journey.

I immediately started researching PD and found many great sites, including the Michael J Fox Foundation, the National Parkinson’s Foundation and the Parkinson’s Disease Foundation and many informative blogs written by PwP (People with Parkinson’s).  These sites provided a wealth of information and we decided we couldn’t sit and mope, we needed to learn all we can and be advocates for the efforts to find a cure.

I begin looking for clinical trials I could participate in and was shocked to learn that close to 85% of all clinical trials are delayed due to recruitment difficulties and a shocking 30% fail to recruit a single subject. So I became an advocate for PwP to participate in a clinical trial if possible.  I then found out that I was excluded from many trials since my neurologist started me on medication immediately.  As a result we have been working on ideas to get the word out to neurologists everywhere that they should offer the newly diagnosed Parkinson’s patient the opportunity to consider participating in a clinical trial before they start medication when possible.

I have also become an advocate for changes in the design of clinical trials to involve the patient at the beginning of the process.  Last year we participated in a research symposium to identify and remove the barriers that prevent PwP from participating in clinical trials. Hopefully the output from that meeting will result in more patient involvement in the clinical trial process.

Since my diagnosis we have been to symposiums, retreats, research conferences and support group meetings in Massachusetts, Michigan, South Carolina, Georgia, Florida and Tennessee and each time we have met new PwP that I now consider part of my global support group.  When you meet other PwP we often may talk of the downside to having Parkinson’s but we also talk about how it has opened new doors and you look for positive actions that you can take to beat this disease.

I may be slow but I’m still moving and doing what I can to help find a cure thanks to support of my wife, my family, my friends and my global support group.

Tom shows us how someone can go from feeling overwhelmed by their diagnosis to proactively helping to shape the future of research using their “patient voice”. We applaud you, Tom, for all you are doing. Thank you for sharing your story!